After more than 25 years since the re-establishment of independent Baltic States, Latvia, Lithuania and Estonia have built stable democratic systems. These political transformation and democratic consolidation processes, however, have not been fully completed in any of these countries, and the political systems of the Baltic States are marked by similar dynamics.

Party competition in all the three states is highly volatile, resulting in frequent changes of governments. Trust in politics and political institutions is lacking, and voter turnout rates are low, with 50% in Lithuania, almost 60% in Lativa and 64% in Estonia. The readiness to participate in political processes in the Baltic States is weak. So far, there is no strong, critical or active civil society in any of these countries.

The Friedrich Ebert Foundation strives to contribute with its work to the strengthening of democratic structures and civil society of the Baltic States, and promote social and political participation and engagement. FES' approach is creating platforms for a dialogue between stakeholders and multipliers in politics, civil society and academia, promoting political participation through political education and supporting social discourse on the challenges of social democracy in the Baltic States with regional and international projects. 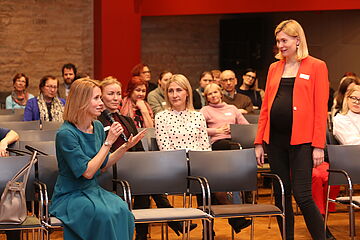 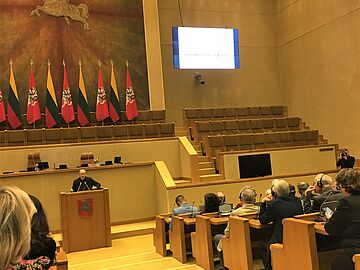 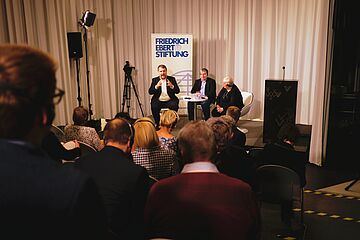 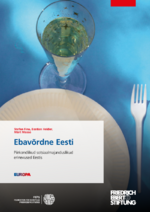 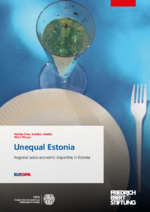 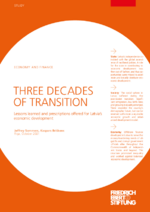